“No problem can be solved from the same level of consciousness that created it.” Albert Einstein


This quote is one of the many reasons why I am a big advocate of using the Five Whys techniques in Retrospectives. My experience shows me that finding and then fixing the root cause has a much longer lasting effect then fixing the reported problem (aka symptom). While the Five Whys technique is great; there a little twist that can make it even more effective for new teams.

Teams are new to Retrospectives find it a big challenge to raise issues that they are used to ignoring or hiding. Creating an environment where they feel safe to bring up issues is critically important for the success of the Retrospective.

‘Why’ is a word that puts people into a defensive state of mind.  As it focuses the respondent on their own involvement in the issue and hence, they are inclined to play down the issue for fear of making themselves look bad. Hence I prefer to phrase the Five Whys as the Five ‘What caused that?’ Using the word ‘what’ takes the focus off the respondent and lets them look at the issues that caused the symptom. This allows them to stay in a problem solving state of mind as opposed to a defensive state of mind.

Lastly when looking at a tough problem, writing up the Five ‘What caused that’ items on a whiteboard as the team discusses the issue helps to give the discussion focus.


Tip: Validate the input of all attendees

One of the most effective techniques for creating a safe environment in Retrospectives is a simple one; validate the input of all attendees, especially the quiet people. What I do to validate their input is summarised in these points:

The Retrospective format that I most often use is ‘Puzzle, Problem, Try, Keep’ from Agile Retrospectives by Esther Derby and Diana Larsen.

Starting the Retrospective with five minutes for participants to write up their thoughts onto Post-it notes in silence is a method that allows everyone to provide their own unique input without being influenced by other participants. I suggest one thought per Post-It note, as it makes arranging and discussing each thought much easier. You can stick the Post-Its notes into the Puzzle column to begin with and it is usually a good idea to cluster similar thoughts. 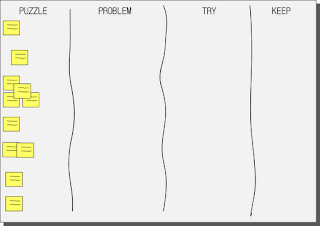 Image 1: The teams ideas clustered in the Puzzle column by theme

With the initial thoughts clustered into the Puzzle column any important issues will stand out as a big clump. If you have lots of separate thoughts, it will be worth asking the team if there are any burning issues before proceeding.

With the large clusters and burning issues identified you now have a set of thoughts to address first.


Tip: Use a workflow

I see the ‘Puzzle, Problem, Try, Keep’ Retrospective as a workflow. Thoughts start out as Puzzles and either stay there or move to be a Problem. Problems link to Tries. Tries from previous Retrospectives were either successful and hence become a Keep, or need to be re-tried or are dropped. In general this results in a left to right workflow.

After gathering the Thoughts of the participants into the Puzzle column it is always worthwhile discussing the Tries from the previous Retrospective. Was the Try successful and hence should become a Keep. Did the Try have issues that we think we can overcome; hence it stays as a Try. Is it an abject failure, hence dropping off all together? Discussing previous tries shows the team that Retrospectives are for delivering outcomes not just suggesting Tries that are never followed up on. 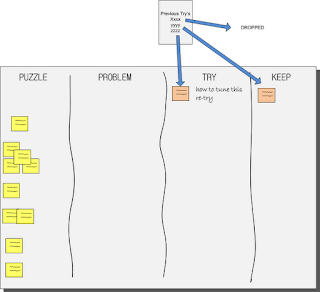 Image 2: The Try's from last Retrospective being reviewed and placed accordingly.


Now it is finally time to address the new thoughts. I suggest discussing each thought in turn.

For puzzles and problems, use the ‘Five What Caused That?’ approach to identify the root cause, aka Problem. Once it is clear that you have a Problem move the Post-It to the Problem column and list the root cause. 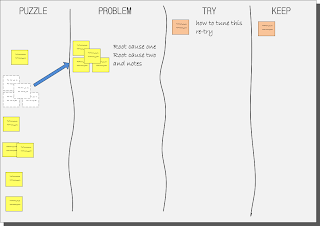 Image 3: Put the top priority discussion topic into the Problem column and noting its root causes.


With a Problem in the Problem column that is well understood and it has a root cause identified it is time for the team to recommend one or more Tries. These are written in the Try column and you should draw arrows from the Problem to the matching Tries. The arrows represent cause and effect, ensuring that we put effort into Tries that will have some lasting impact. 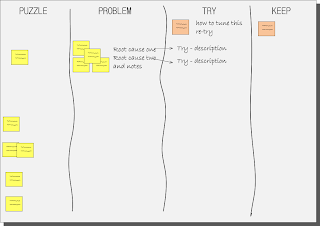 Image 4: Linking the Problem to its Try's.

For thoughts about things that went well, or items you should keep; be sure to discuss with the team why it was successful and how we can ensure it will be successful again in the future.


Tip: Find the Problem that Tries are attempting to solve

Often participant’s thoughts will be suggestions for Tries, e.g. ‘Run the tests in parallel’, or ‘Use Gradle for our build process’. In this case it is very important to understand what Problem they are attempting to solve before just adding the Post-It note to the Try column. You can use the ‘Five What Caused That?’ approach to ensure that you attempting to solve the root cause. 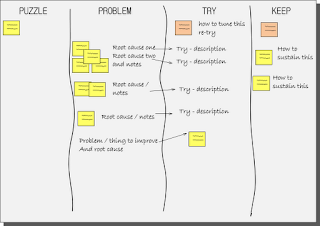 Image 5: What the board could look like at the end of a Retrospective.


Tip: Make sure Tries are turned into action

I have seen several teams that where good at coming up with Tries, yet were poor at acting on those tries; hence they did not improve as fast as they could have. The reasons for the lack of action were many and varied. Here are a few of things that I have found to help teams follow through on their Tries. They can be used in isolation or in combination.

Posted by Andrew Rusling at 2:47 PM

New comments are not allowed.